Of the more than 1,000 species of scorpions worldwide, only 30 carry a toxin that may be fatal in humans. In the U.S., the rate is very low: one death from a scorpion sting occurs on average every two to three years. In Mexico, there are a reported 1,000- 2,000 deaths per year. Because of their size and ability to travel in shoes and luggage, scorpions are found in many ports all over the world, having arrived as stowaways. Scorpions are nocturnal, typically emerging only at night. They are commonly found in cupboards, closets, in shoes, and under beds. Scorpions sting with a poisoned hook on the tail, which is raised prior to an attack.

Being infected by scorpion venom results in a local reaction that, while painful, is easily treated with analgesics, antihistamines, ice, and supportive care. Moderate to severe pain, numbness, or tingling is often experienced in the area around the sting. Nausea or vomiting is not uncommon.

Elevate the injured limb at or above the heart. An ice cube may limit pain to the wound. Analgesics such as Tylenol or ibuprofen may be taken for minor pain. Intravenous or intramuscular injections of meperidine (Demerol) or morphine may be used if the pain is severe. Calcium gluconate (10 ml of 10% solution) may be given intravenously for muscle spasms. Valium may be given intravenously for anxiety and restlessness.

As to antivenom, this is available in most Mexican hospitals for more serious stings. There is always the possibility of a severe allergic reaction to the antivenom; thus, it must be administered by a physician in a hospital setting. The antivenom is primarily used for severe reactions to the venom of the Centruoides Exilicauda scorpion, a small, light brown, inch-long creature also known as a "bark scorpion." This scorpion is found in Mexico and the southwestern United States.

With over 320 species in Mexico alone, it is no wonder the snake is stamped on its flag and plays such an important role in the country's history. Of the different types of snakes, only the rattlesnake (cascabel or crótalo), red coral snake (coralillo), nauyacas, and cantiles snakes are venomous.

The rattlesnake, familiar because of its rattler and triangular head, accounts for 45% of snakebites. Masters of disguise, their colors and patterns allow them to blend well with their surroundings, often seeming invisible. The nauyaca snake accounts for 43% of snakebites, and varies significantly in color and size. The highly venomous red coral snake, recognized by its red-yellow-black or black-red-black rings, accounts for only 4% of snakebites.

In Mexico, between 500-700 bites are reported annually. Mortality rates are low (less than 1%), as not all snakes are venomous or are unable to inject their venom, and because accurate treatment is administered in a timely manner. Since most snakes strike when a person has accidentally stepped on them, 72% of snakebites occur on the feet and ankles and 14% on the calves. It is therefore advisable, when hiking in a high-risk region, to wear thick-soled, high boots covering this area of your body.

The bite of the snake is usually painless and, but for the fang marks, could go unnoticed. Bruising, bleeding, and local swelling are more evident indications. After one hour, possible symptoms include headache, irritability, light sensitivity, nausea, vomiting, abdominal pain, diarrhea, confusion, and coagulation abnormalities. If left unattended, limb and respiratory muscle paralysis, respiratory failure, peripheral circulatory failure and eventually death could occur within 8 to 72 hours.

If a snake bites you, keep calm and seek immediate medical attention. If the snake has administered its venom, you will require anti-snake bite serum. Until you receive medical attention, minimize your activity and immobilize the area bitten, keeping it below the heart. Do not apply ice to the bite area, do not make any incisions, do not apply a tourniquet, and do not administer alcohol or take drugs (especially Demerol, codeine or morphine). If you will be hiking in high-risk areas, be sure to purchase a snakebite kit and booklet.

RESERVE THE SERVICE OF YOUR CHOICE 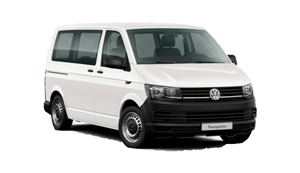 This service is provided for up to 9 passengers (kids/infants are considered as passengers). 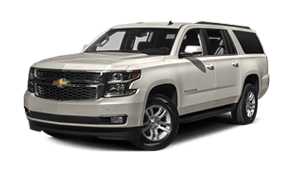 This service is provided for up to 6 passengers (kids/infants are considered as passengers). 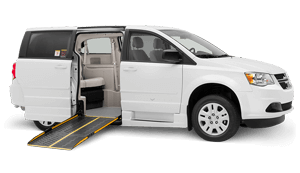 This service the Vehicles are well taken care of and can take 1 person in wheelchair plus 5 companions or 2 wheelchairs plus 3 companions. 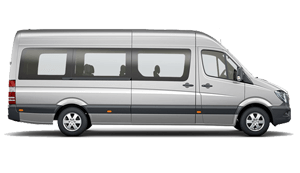 This service is provided for up to 16 passengers (kids/infants are considered as passengers). 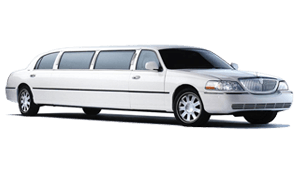 This service is provided for up to 14 passengers (kids/infants are considered as passengers).